What Sets Us Apart

We are a Registered Investment Advisor established and registered with the US Securities and Exchange Commission in 2002. ATIA is a business successor to American Trust Company, an independent trust company chartered in 1991. We provide investment management and related-services to individuals and institutions across the nation, and we also manage a socially responsible mutual fund. 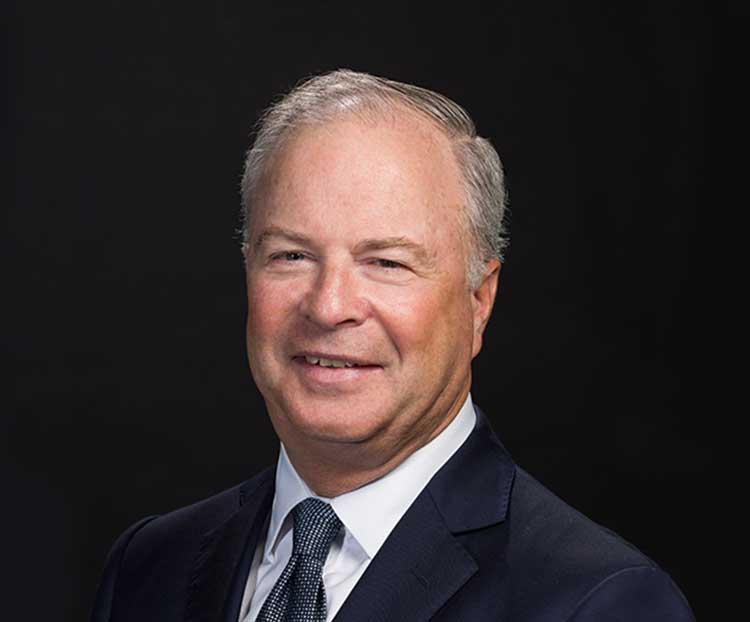 He co-founded American Trust Company, the predecessor business to ATIA, in 1991, Mr. Collins worked in the Investment Division of The First Church of Christ, Scientist, Boston, Massachusetts for eight years. He then joined State Street Bank as a Senior Trust Officer. He also served on State Street’s Investment Policy Committee. Besides managing over three hundred trusts, Mr. Collins also managed the investments of four of State Street’s common trust funds. He graduated from Ohio Wesleyan University with a major in Economics.

He was previously with Goldman Sachs for eleven years and Lehman Brothers for eight years. He graduated from Dartmouth College in 1983 with a major in economics and environmental studies and received an M.B.A. in 1988 from Columbia. He served as both a research analyst and Research Director while on Wall Street, and covered numerous industries. He was rated a top analyst by Institutional Investor and Greenwich Associates in several categories in both the US and Latin America. 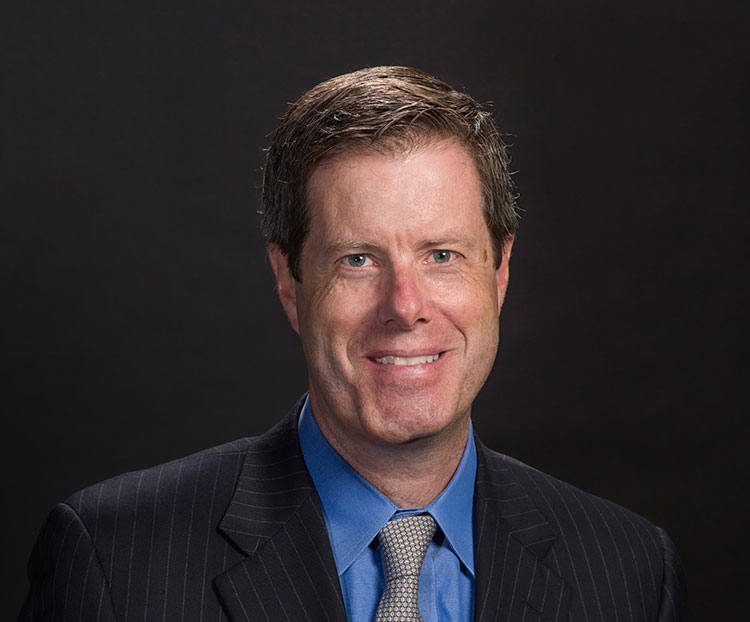 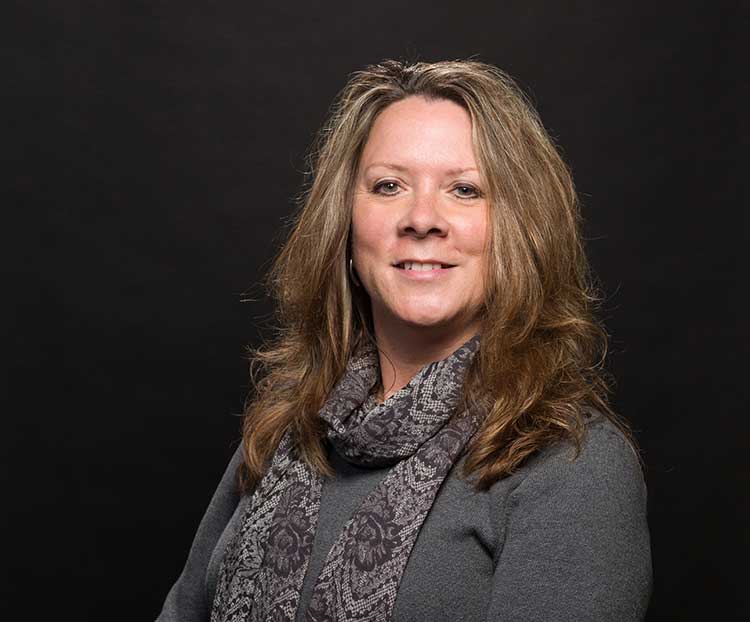 Ms. Brill heads up compliance efforts for both the separately managed accounts and the mutual fund advised by American Trust Investment Advisors, LLC. She assists clients in all aspects of client services as well as corporate governance issues and board level administration. Ms. Brill is a graduate of Southern New Hampshire University with a degree in Accounting/Finance.

Tim Williams joined American Trust in 2008 and is responsible for developing systems that support our analytical process while also streamlining operational efficiency. He has more than twenty years of operations experience in a variety of settings including manufacturing, information technology and renewable energy. He graduated from the University of Vermont in 1991 with a degree in engineering and has an M.B.A. from the Babcock School of Management at Wake Forest University. 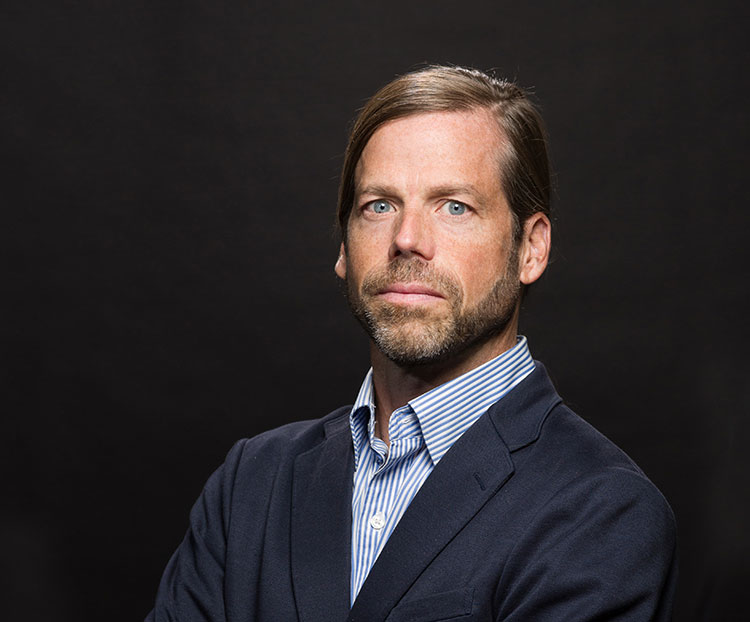 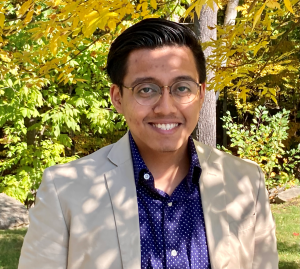 Anik Mutsuddy joined American Trust as a second year Financial Analyst in 2021. Anik was previously an Area Manager at publicly traded Chewy, where he launched the Inbound Department at the company’s first automated fulfillment center near Scranton, PA. At Wheaton College (Norton, MA), where he was the recipient of a full merit-based scholarship, Mr. Mutsuddy was a project manager and lead researcher in the school’s biology research lab, in addition to his other coursework. Anik received his Bachelor of Arts from Wheaton in 2020, majoring in Biology, with a minor in Economics. He is proficient in a variety of software applications and languages, and has a keen focus on data analysis and process improvement, in addition to investing.

John Roy was active in the startup and operation of ECFiber, a municipally owned provider of fiber-optic internet services. He held the post of Treasurer of ECFiber from 2008-2016, during which time he was heavily involved in securing financing for this unique venture. Concurrently he served on the board of ValleyNet, ECFiber’s operating partner, and was Chief Operating Officer of ValleyNet in 2014-2015 overseeing the day to day operations of ValleyNet and participating in management team business strategy development. While living in Vermont, he was a counselor and Executive Committee member for SCORE, Lebanon, New Hampshire, which provides counseling to America’s small businesses. He was President/Treasurer of VerShare, a Director/Treasurer of Vershire Historical Society, and a Justice of the Peace in Vershire. His previous business experience includes senior financial management and technology management positions in both the nonprofit sector and in the banking and investment management industries over several decades. He holds a Bachelor of Engineering degree and a Graduate Diploma in Management from McGill University in Montreal, Canada.

Robert Moses, CPA is the President of Britton Lumber Company, LLC, which manufacturers Eastern White Pine lumber from its Bath, New Hampshire location and distributes building materials throughout Northern New England, Massachusetts and Upstate New York from its Fairlee, Vermont and Gray, Maine locations.  Mr. Moses previously owned and operated a certified public accounting firm in Lebanon, New Hampshire.  He currently is a board member of American Trust Investment Advisors and is a retired Chairman of the Board of Mascoma Savings Bank.  Mr. Moses received a Bachelors in Business Administration from the University of Massachusetts at Amherst.  He resides in Lebanon, New Hampshire.

Rick Sayles, CFA. Rick has a background as a CPA with Price Waterhouse. He has worked at Prudential Insurance Company as a director in corporate financial reporting. He co-founded a NJ-based hedge fund and is currently employed at a Hanover, NH based investment management company. Rick is a graduate of Muhlenberg College and has a Masters degree from Seton Hall University. A resident of Hanover, NH, he is also active on several non-profit boards.

Schedule an appointment to discuss your options.